HIS 190: Travel Writing and History 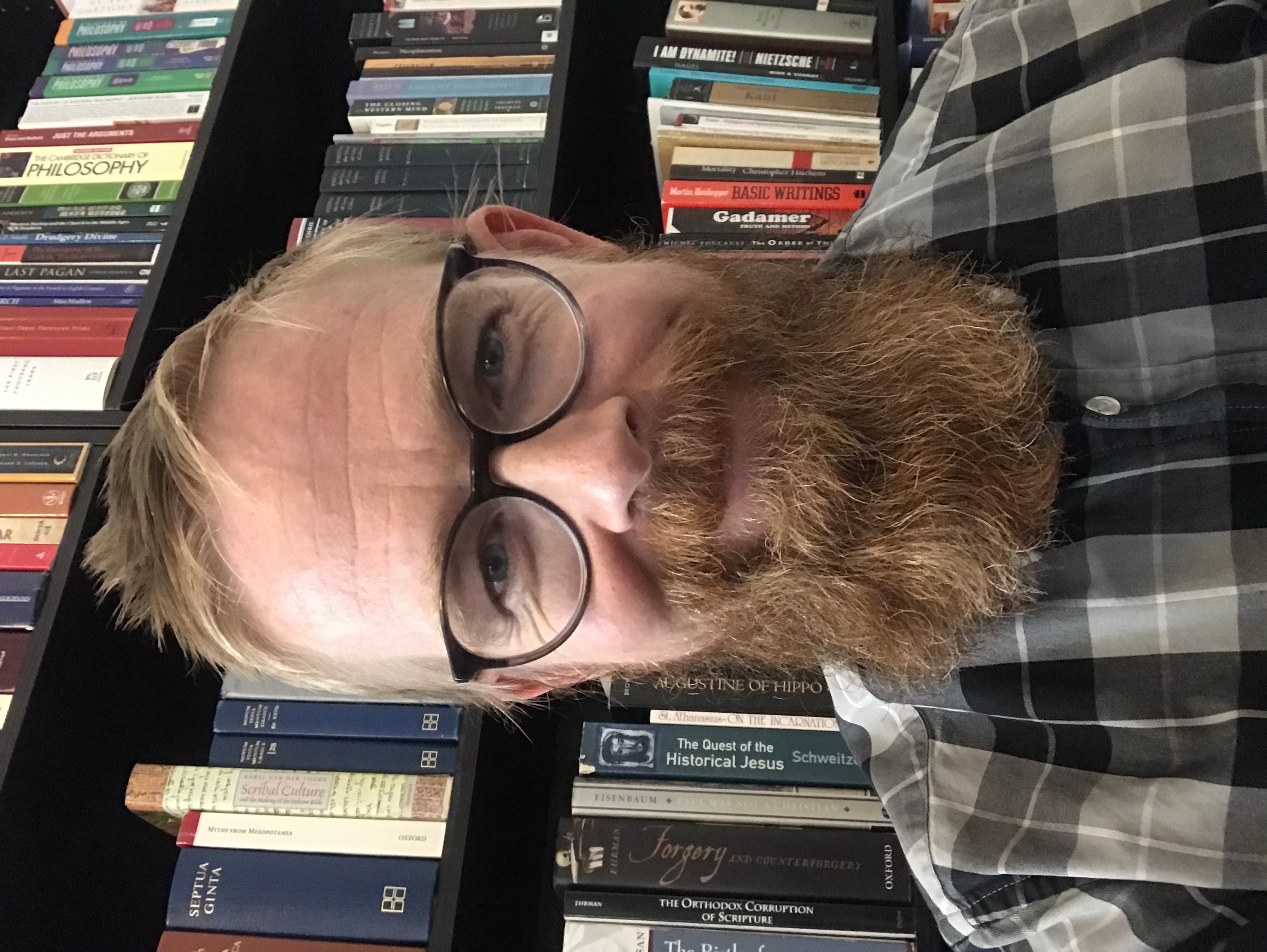 Primary sources are original documents used by scholars to reconstruct a historical event, provide an interpretation of a text, or engage in other intellectual activity. The terms "original" and "document" are both broadly defined. A digital reproduction of an English translation of a Latin text may be considered "original" in some contexts as far as primary sources are concerned. "Document" may also have a wide range of meanings: it may be a critical edition of a literary text, a manuscript, or a news paper, but it can also be an image, a speech, or a data set (to name only a few examples).

JumboSearch can be used to find books, articles, films, and other resources from Tisch Library. You can even customize your search results to return primary source material if you combine select subject terms with your other search terms. Here are other subject terms which will help you find primary sources in JumboSearch: