Other Research Guides on Anti-Racism Resources 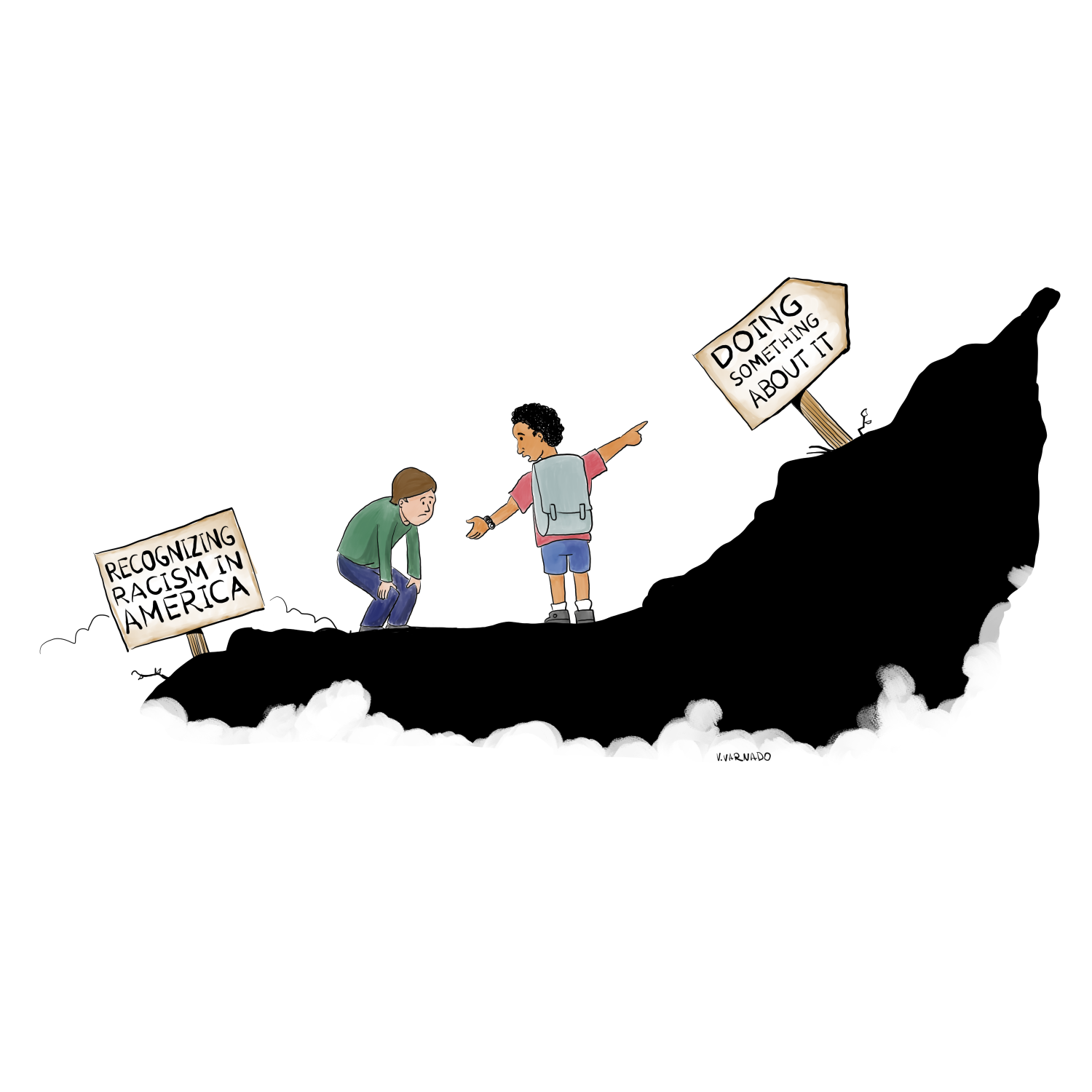 Alicia Garza, activist and co-founder of the Black Lives Matter movement, described that "co-conspirators are people who are actively fighting against the system of white supremacy and in particular the benefits they receive from it." This provides a better framework for understanding what is traditionally known as allyship, which is a term that does not encompass the action of rejecting the benefits one receives from white supremacy. In indigenous activist culture, the term "accomplice" is also used. You can listen to Alicia Garza explain the term co-conspirator in episode #57 of the podcast Politically Re-active with W. Kamau Bell and Hari Kondabolu.

To be co-conspirators, you can begin by thoughtfully engaging with some of the resources linked below. Note that this is the first step; the next step is to take action based on what you have learned.

Transcripts for "Science is for Everyone. Until it's Not"

Transcripts for "When Coronavirus and Xenophobia Spreads Like a Virus"

Transcripts for "Why Coronavirus is Hitting Black Communities the Hardest"

Get Involved at Tufts