Stock data is used to estimate the number of individuals of a certain population of interest at a specific point in time.

For example: The number of naturalized Colombian immigrants residing in the U.S as of July 2013.

Estimates of the Unauthorized Immigrant Population Resident in the United States: January 2011- Department of Homeland Security (DHS)​
Report providing estimates of the size of the unauthorized immigrant population residing in the U.S
Coverage/Frequency: 2000-2011

Flow data is an estimate of change (addition/subtraction) of a population of interest at a specified period of time.

For example: The estimate of the number of persons arriving to the U.S from Vietnam for the years of 1965-1975. 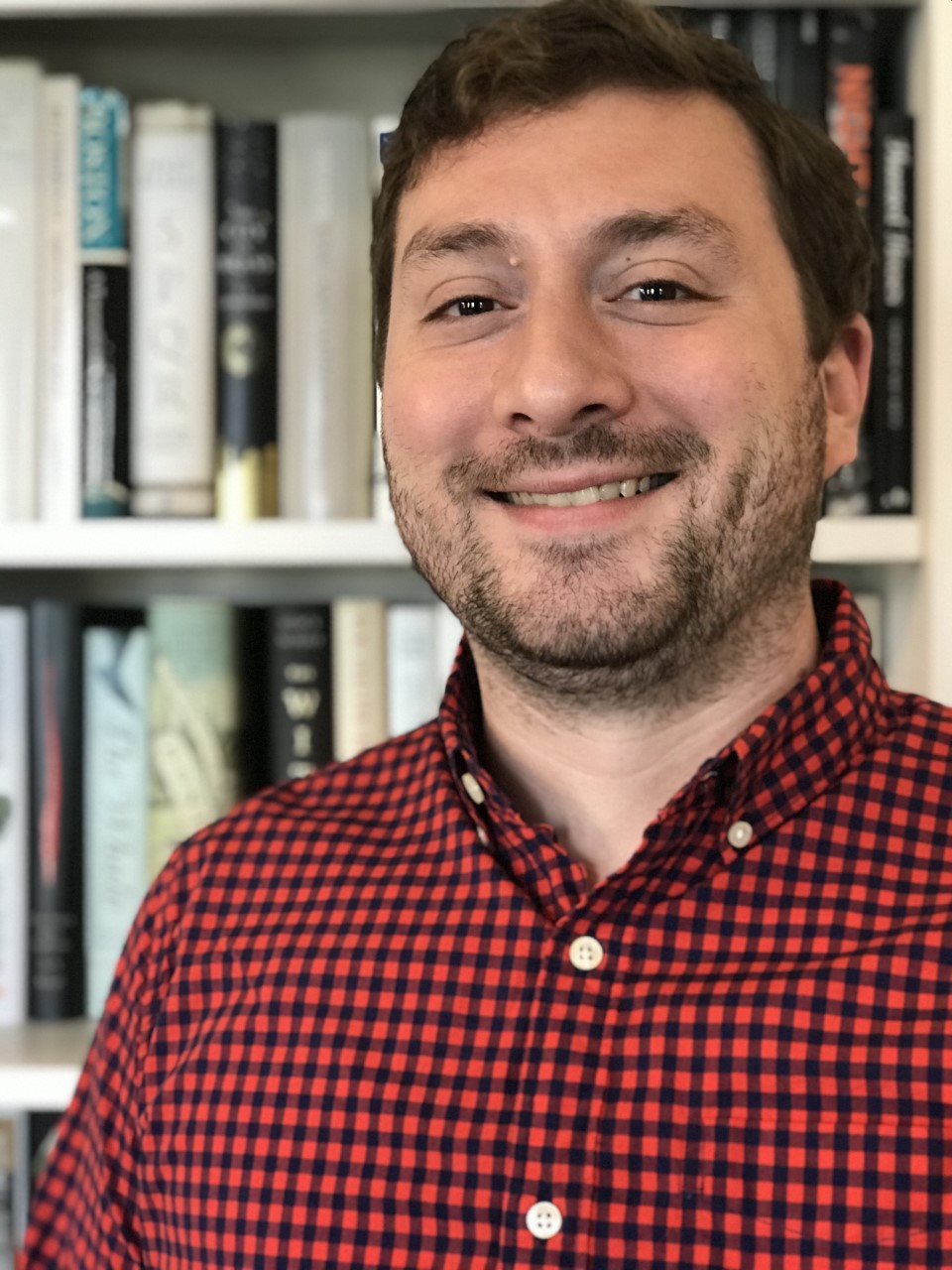