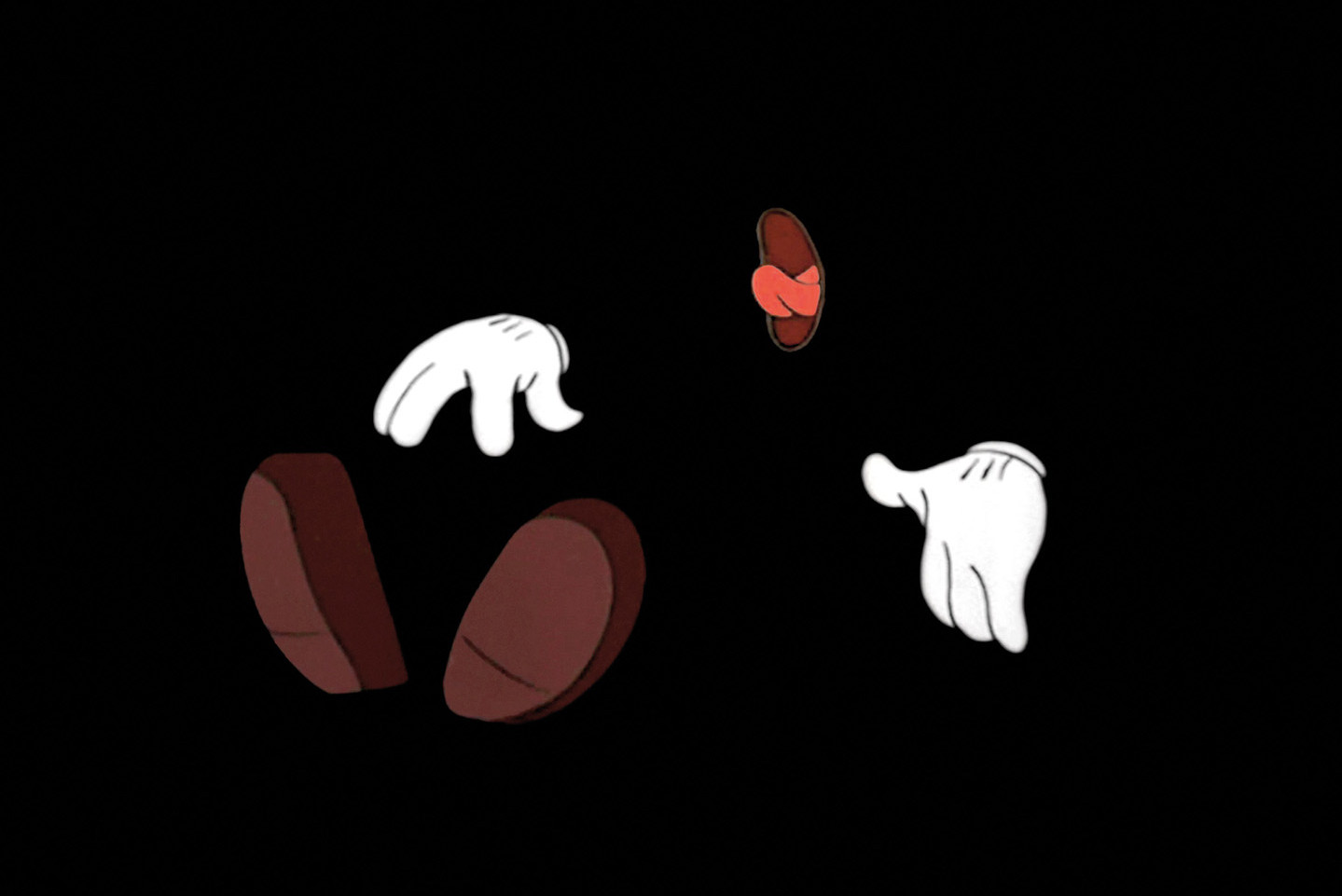 Similar to writing a paper, starting your media project by doing research on the work that is already out there can  help bring inspiration to your project while also asking you to consider how your work fits into the media landscape and what is distinct about your particular perspective on the topic.  Below are some films and texts that can help set the stage for thinking about what editing strategies you wish you use to critically engage with your media clip.