Complilation of surveys from the United States and more than 80 countries.

Similar in scope to Gallup Poll, but with an international focus.

Largest digital social science data archive in the world. Contains public opinion data including US election exit polls. Data files are raw data and not in report format, and are used with software such as SAS, SPSS and Stata. 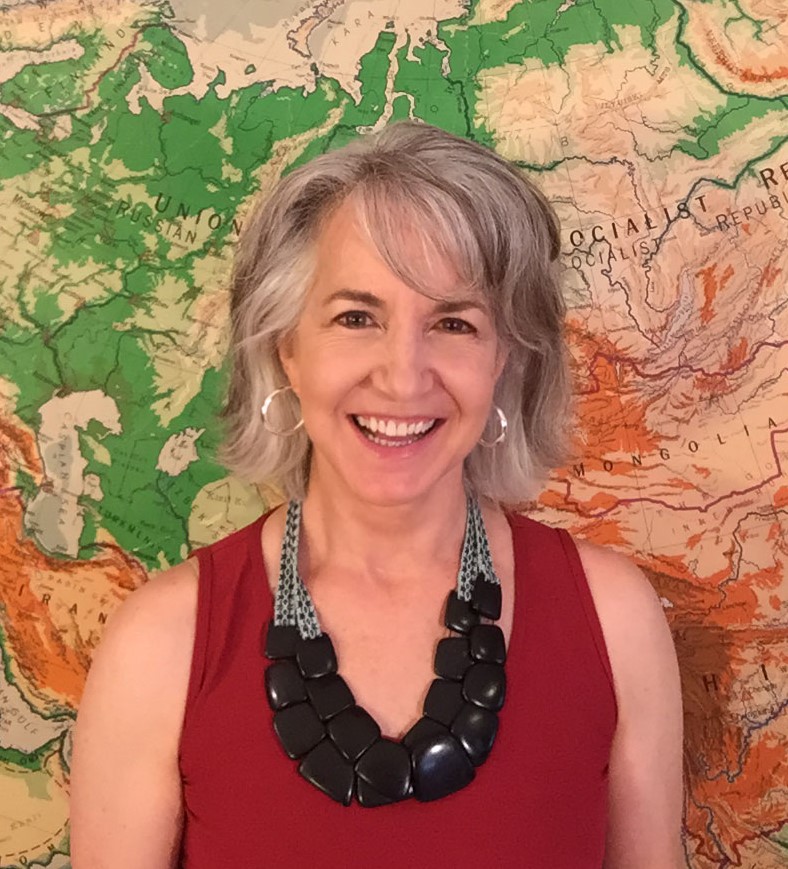