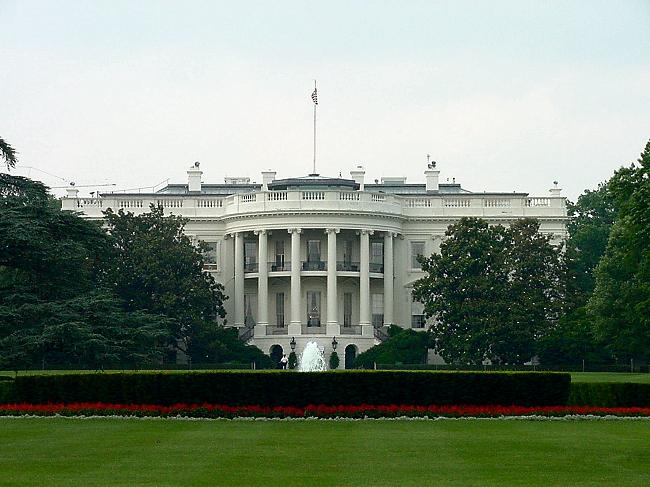 Contents for this Page 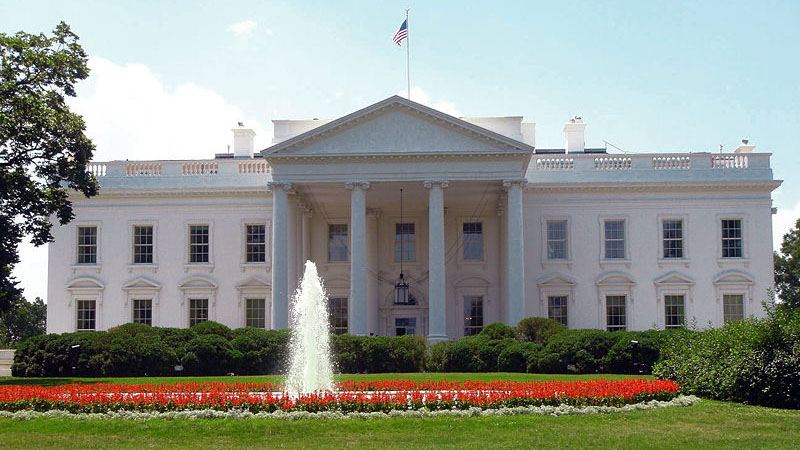 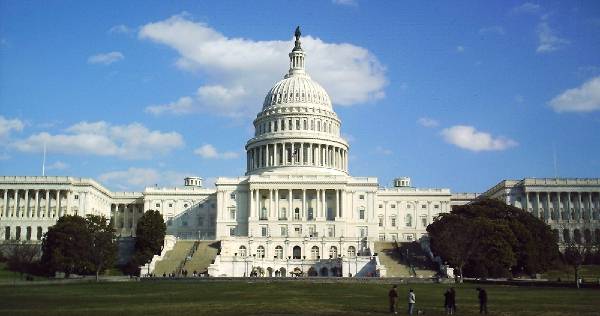 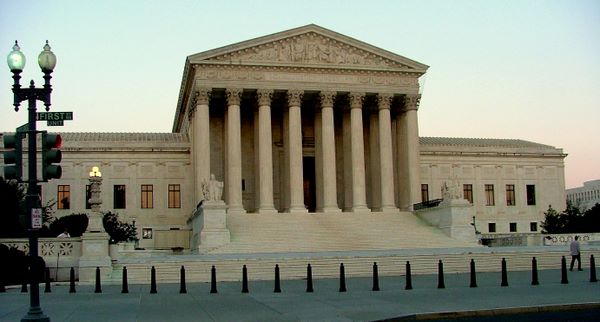