The World Bank provides free and open access to a comprehensive set of data about development in countries around the globe, together with other datasets cited in the data catalog. Widely used datasets and features: 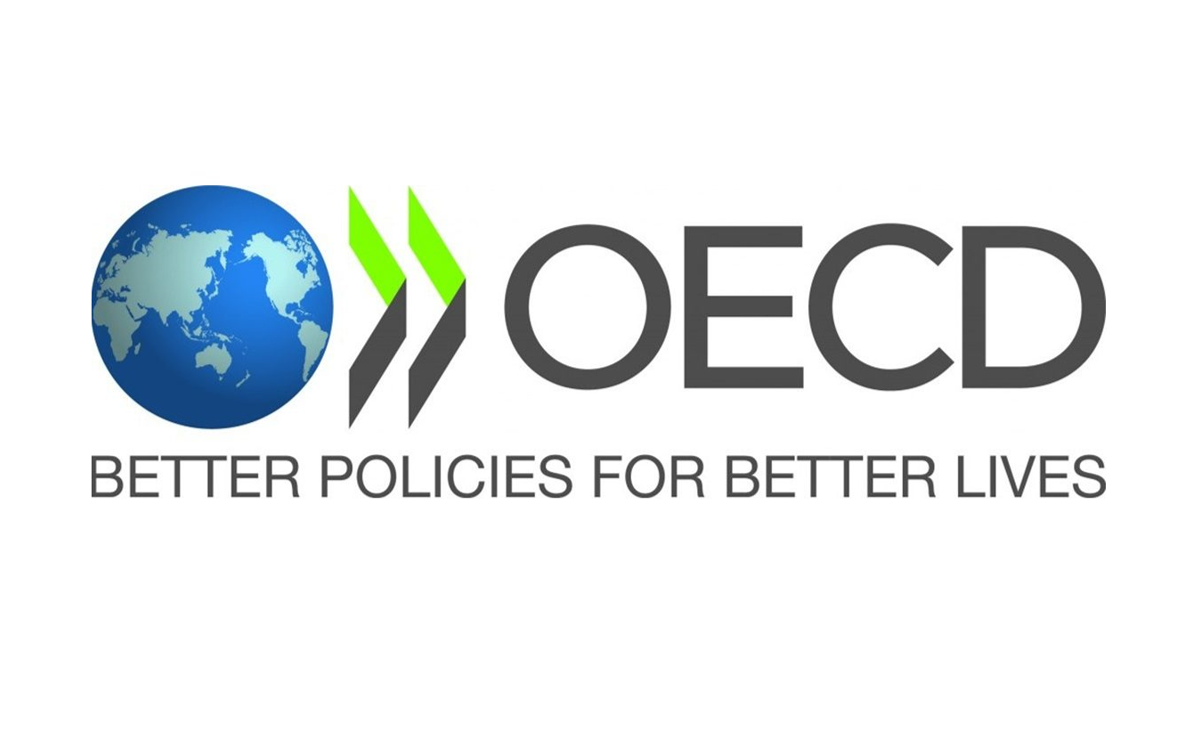 Books, papers, and statistics from the Organisation for Economic Cooperation and Development (OECD). Some of these resources are freely available on the OECD website, but Tufts subscription offers access to the entire OECD database. 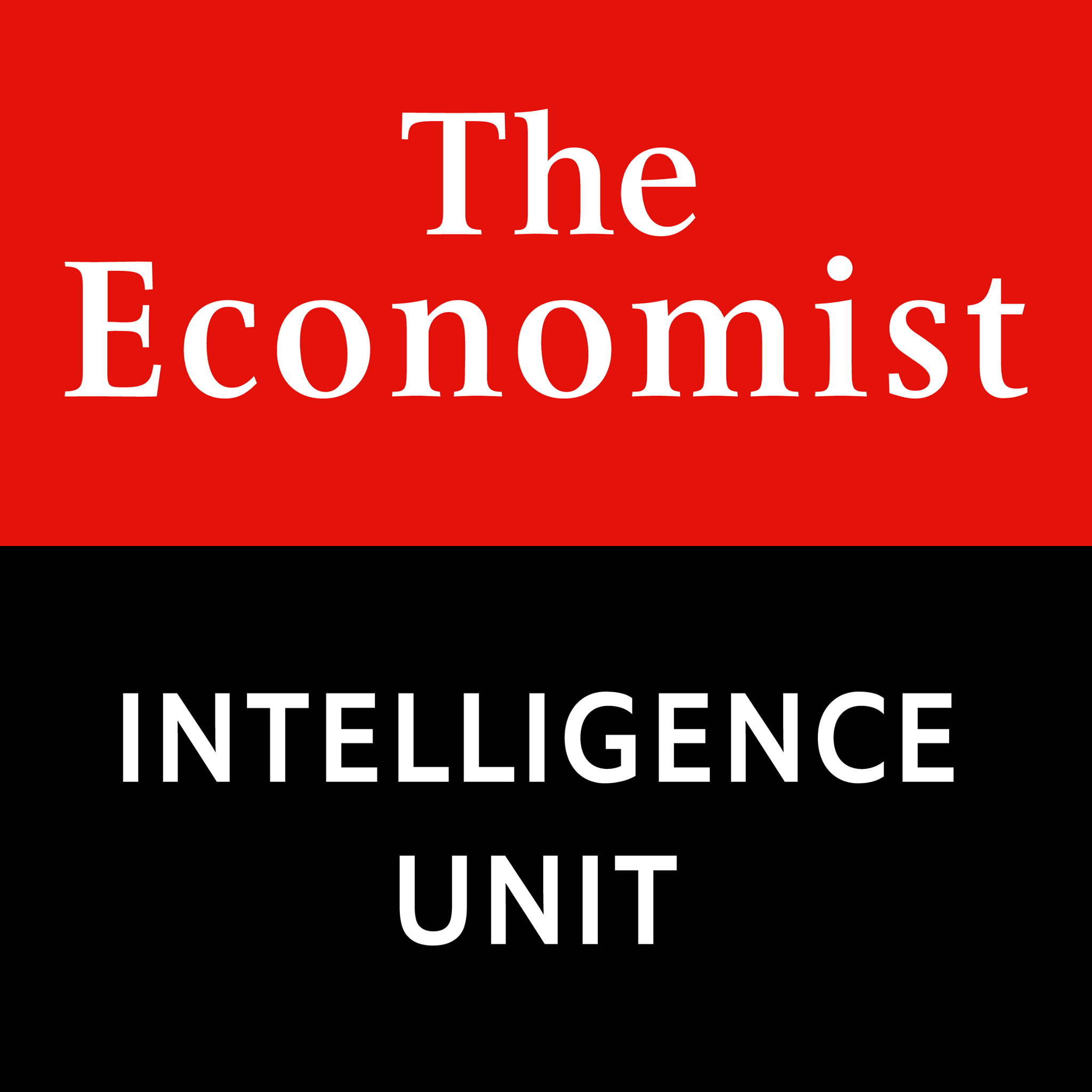 Census and survey data from around the world. 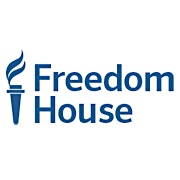 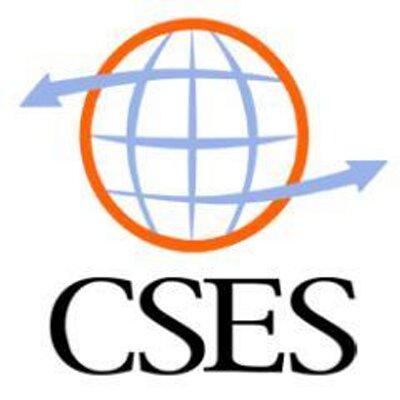 A collaborative program of cross-national research among election studies conducted in over fifty states. The CSES is composed of three tightly linked parts: First, a common module of public opinion survey questions is included in each participant country's post-election study. These "micro" level data include vote choice, candidate and party evaluations, current and retrospective economic evaluations, evaluation of the electoral system itself, in addition to standardized socio-demographic measures. Second, district-level data are reported for each respondent, including electoral returns, turnout, and the number of candidates. Finally, system or "macro" level data report aggregate electoral returns, electoral rules and formulas, and regime characteristics. 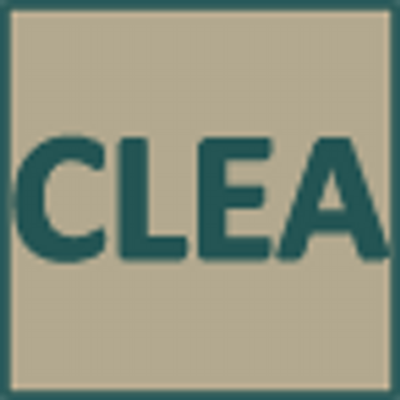 Repository of detailed election results for candidate/party, total votes cast, number of eligible voters at the constituency level for lower house legislative elections from around the world. The dataset and documentation currently include 1,098 elections from 73 countries

Peace and conflicts studies research group based out of Simon Fraser University. It provides statistics for state and non-state-based armed conflict. 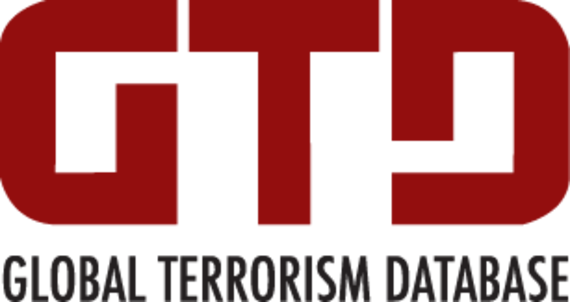 "EM-DAT provides an objective basis for vulnerability assessment and rational decision-making in disaster situations. For example, it helps policymakers identify disaster types that are most common in a given country and have had significant historical impacts on specific human populations. In addition to providing information on the human impact of disasters, such as the number of people killed, injured or affected, EM-DAT provides disaster-related economic damage estimates and disaster-specific international aid contributions." Compiled by Dr. Monty G. Marshall Director, Center for Systemic Peace. lists 331 episodes of armed conflict (including 32 ongoing cases) that comprise a comprehensive accounting of all forms of major armed conflicts in the world over the contemporary period: 1946-2013 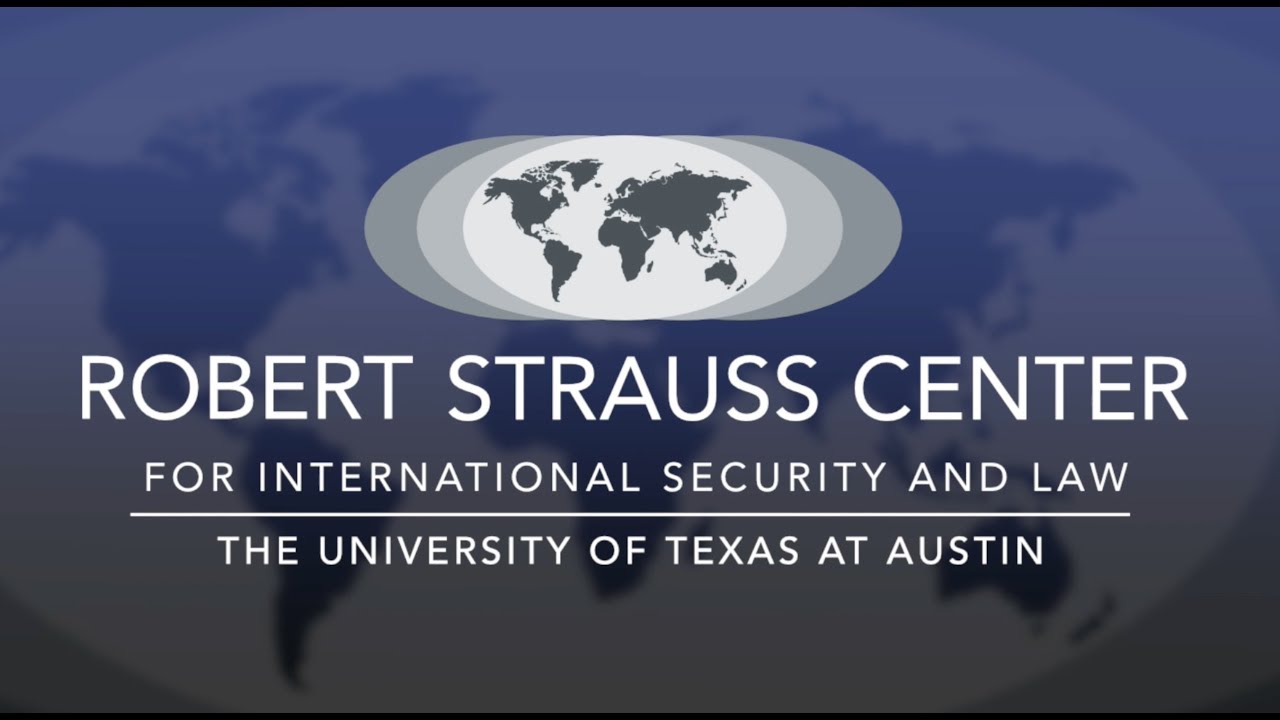 "The Social Conflict Analysis Database (SCAD) includes protests, riots, strikes, inter-communal conflict, government violence against civilians, and other forms of social conflict not systematically tracked in other conflict datasets. SCAD currently includes information on social conflicts from 1990-2013, covering all of Africa and now also Mexico, Central America, and the Caribbean."